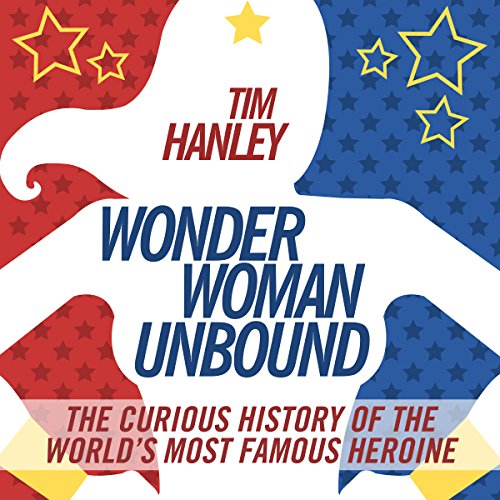 This close look at Wonder Woman's history portrays a complicated heroine who is more than just a female Superman with a golden lasso and bullet-deflecting bracelets. The original Wonder Woman was ahead of her time, advocating female superiority and the benefits of matriarchy in the 1940s. At the same time, her creator filled the comics with titillating bondage imagery, and Wonder Woman was tied up as often as she saved the world.

In the 1950s, Wonder Woman begrudgingly continued her superheroic mission, wishing she could settle down with her boyfriend instead, all while continually hinting at hidden lesbian leanings. While other female characters stepped forward as women's lib took off in the late 1960s, Wonder Woman fell backward, losing her superpowers and flitting from man to man. Ms. magazine and Lynda Carter restored Wonder Woman's feminist strength in the 1970s, turning her into a powerful symbol as her checkered past was quickly forgotten. Exploring this lost history adds new dimensions to the world's most beloved female character, and Wonder Woman Unbound delves into her comic book and its spin-offs as well as the myriad motivations of her creators to showcase the peculiar journey that led to Wonder Woman's iconic status.