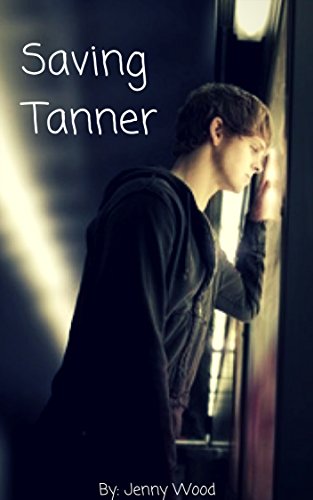 After being kicked out of his parents' house, mid-party; the only place Tanner Gleeson has to go, is...away.
With little money and only the clothes he could fit in a bag, he goes from a prestigious school with an influential family, to sleeping on the subway and shelters outside the city.
The only thing Tanner has left in his life is his love for music...and his passion for playing the piano.

Nolan Hendrix is a shark in his field; determined to make every bad guy pay for the crimes they commit against women.
He doesn't have time for much, besides his couple of friends and the Aunt and Uncle that helped raise him.
Meeting Tanner was unexpected, needing him was complicated, but saving him was a necessity.

With threats from a family, a meddling Aunt, and Uncle, and a boss who may- or may not be part of the mafia...
It's all just little pieces of what it takes... to save Tanner.