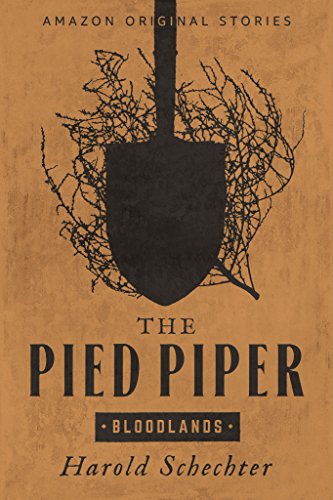 With makeup and an affected Elvis pout, Tucson’s Charlie Schmid was a crude parody of a bad-boy heartthrob. In 1964, he still had a hold on girls who’d follow him anywhere. He murdered three of them.

It was the dawn of the free-love movement—perfect for a magnetic madman who’d also foreshadow its end a few years later in the malignant charisma of Charles Manson. The inspiration for a classic story by Joyce Carol Oates, Schmid, the most bizarre serial killer of any era, was the epitome of a narcissist flattered into believing he could get away with murder.

The Pied Piper is part of Bloodlands, a chilling collection of short page-turning historical narratives from bestselling true-crime master Harold Schechter. Spanning a century in our nation’s murderous past, Schechter resurrects nearly forgotten tales of madmen and thrill-killers that dominated the most sensational headlines of their day.