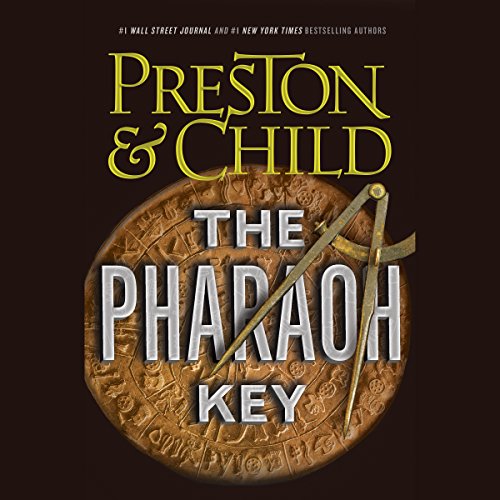 Fresh off a diagnosis that gives him only months to live, Crew is contacted by one of his former coworkers at EES, Manuel Garza, who has a bead on one final treasure hinted at in EES's final case, the long-awaited translation of a centuries-old stone tablet of a previously undiscovered civilization: The Phaistos Disc.

What lies at the end of the trail will either save Gideon's life - or bring it to a sudden, shocking close. Crew once again faces incredible odds - but as Gideon has proved again and again, there's no such thing as too great a risk when you're living on borrowed time.