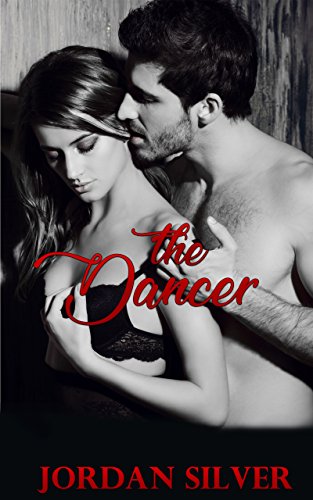 Ex Football star Max Carrington is going through life, playing the hand that life dealt him. After losing his dream to play professional ball three years in, he finds himself the proud owner of four night clubs he won one lucky night at the tables. He lives his life fast and loose, and that's the way he likes it. The son of a single mother who grew up in the Bronx, he's made a lifelong pledge never to break a woman's heart the way his old man did. So to keep that promise, he steers clear of anything even resembling a serious relationship. Enter Annabelle Bridgewater.
A new transplant from Ohio, she's had to kill her dream of attending Juilliard after her father left the family for a much younger woman, taking his money and his love with him. The two clash in a head on collision when the seemingly brash young woman walk into his club looking for a job, dancing on his stage. Max doesn't know why one look at the mouthy baggage conjures memories of his childhood and the mother he'd watched struggle all his life, but he knows there's no way in hell she's dancing on his stage or anyone else's for that matter. Not if he can help it.