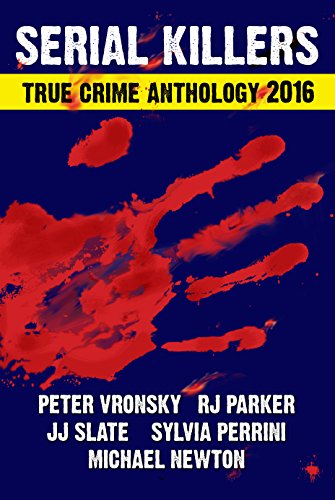 William Mentzer an enigmatic serial killer and a drug syndicate hitman, at one time an associate of Charlie Manson, identified by David Berkowitz (Son of Sam) as a satanic cult figure and recently named as a suspect in the notorious still unsolved Zodiac Murders in San Francisco.

Myra Hindley the most reviled woman in the UK, the female partner of serial killer Ian Brady.  Known as the Moors Murderers, the couple raped and murdered at least five children in 1963-1965.

Arthur Shawcross a necrophile cannibal serial killer who, after raping and murdering two children in his hometown, served fourteen years before being paroled into the community of Rochester, where he proceeded to murder twelve women.

Allan Legere the Monster of the Miramichi, one of Canada's most brutal serial killers who, while serving a prison term for murder, escaped to terrorize the Province of New Brunswick murdering another four people in a seven-month rampage.

Robert Ben Rhoades the Truck Stop Killer, convicted in the torture, rape and murder of three women but suspected in fifty murders along the US Interstate system.

Robert Hansen Alaska's notorious "Butcher Baker" who lured as many as thirty women to his remote hunting cabin where he released and then hunted them like wild game before raping and killing them.

An introductory on the difference between a Psychopath, Sociopath and Narcissist