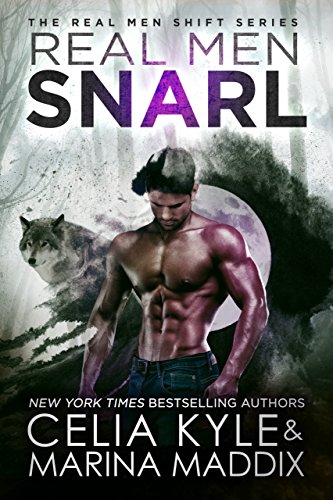 Ally doesn't want to have anything to do with werewolves. Kade is a werewolf who wants to do everything to Ally.

Just because Ally Rose can turn into a wolf, doesn't mean that she's happy about her status as a shape-shifting, occasionally howling, never-butt-sniffing werewolf. As a result, she has only two rules in life: 1) avoid werewolf packs at all costs and 2) stay the hell away from the man who turned her against her will. Packs are evil…violent…deadly… And the wolf who turned her is the worst of the worst.

Just because Kade Blackwood is the Alpha’s brother, doesn’t mean he can ignore a direct order — even when it’s something as mundane as packing up an old woman’s belongings and hauling them back to the pack house in Ashwood. But all of his good intentions fly out of the window the moment he steps foot in tiny Pepper, Georgia…and smells her. His mate.

He wants her. Craves her. Aches for her. But first he has to find her…before the wolf hunting Ally gets his paws on her.