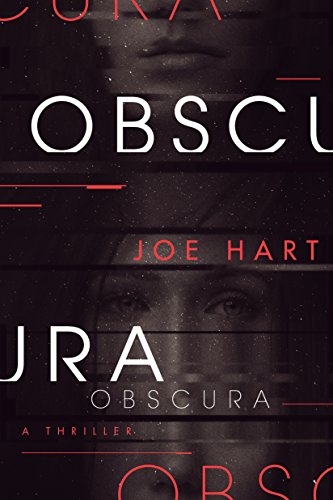 In the near future, an aggressive and terrifying new form of dementia is affecting victims of all ages. The cause is unknown, and the symptoms are disturbing. Dr. Gillian Ryan is on the cutting edge of research and desperately determined to find a cure. She’s already lost her husband to the disease, and now her young daughter is slowly succumbing as well. After losing her funding, she is given the unique opportunity to expand her research. She will travel with a NASA team to a space station where the crew has been stricken with symptoms of a similar inexplicable psychosis—memory loss, trances, and violent, uncontrollable impulses.

Crippled by a secret addiction and suffering from creeping paranoia, Gillian finds her journey becoming a nightmare as unexplainable and violent events plague the mission. With her grip weakening on reality, she starts to doubt her own innocence. And she’s beginning to question so much more—like the true nature of the mission, the motivations of the crew, and every deadly new secret space has to offer.

Merging thrilling science-fiction adventure with mind-bending psychological suspense, Wall Street Journal bestselling author Joe Hart explores both the vast mysteries of outer space and the even darker unknown that lies within ourselves.