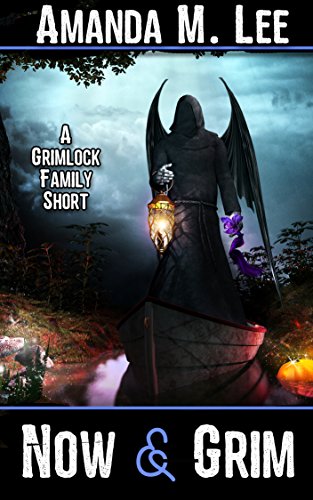 Cillian Grimlock is often considered the calm one in his family – and for good reason – but that’s not saying much.
All of that flies out the window when his girlfriend Maya insists on a double date with her brother and his sister. And, to make matters worse, she picks the activity … and it’s a Shakespeare in the Park event.
Culture and the Grimlocks? Uh-oh.
In short order, Cillian finds himself saddled with his drunk sister, his girlfriend’s intense brother, and a murder that didn’t show up on the reaper list. Oh, it also happened in public, and there are suspects around every corner.
Unsure where to turn, Cillian calls his father and it’s up to the Grimlock family to solve the murder, track down the errant soul, and somehow keep his sister Aisling from causing his father to explode.
So, basically, it’s a normal summer night … as long as no one gets hurt in the process, that is.

Note: This is a 28,000-word short set in the Aisling Grimlock world. It’s set in the past so it can be read at any time.