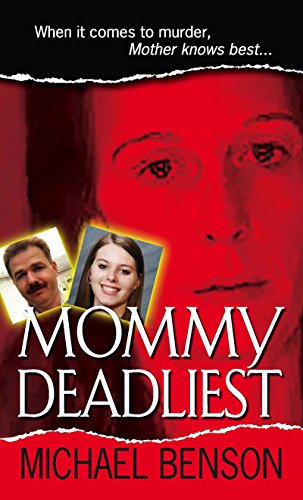 Anti-Freeze For A Husband

It looked like a suicide. A man's corpse on the bathroom floor--next to a half-empty glass of anti-freeze. But fingerprints on the glass belonged to the deceased's wife, Stacey Castor. And a turkey baster in the garbage had police wondering if she force-fed the toxic fluid down her husband's throat.

Pills For A Daughter

In desperation, Stacey concocted a devious plan. She mixed a deadly cocktail of vodka and pills, then served it to her twenty-year-old daughter Ashley. The authorities would find Ashley with a suicide note, confessing to the anti-freeze murder. But Stacey's plan backfired--because Ashley refused to die. . .

A Killer For A Mother

Charged with murdering her second husband--and attempting to kill her oldest daughter--Stacey Castor sparked a media frenzy. But when police dug up her first husband's grave--and found anti-freeze in his body, too--this New York housewife earned a nickname that would follow her all the way to prison. They called her "The Black Widow." And with good reason.