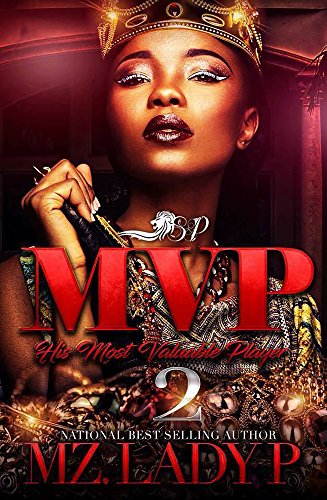 The couples you fell in love with are back and the drama continues. In this highly anticipated finale Ni’Yoka and Sheik are trying to build a life together. That’s pretty hard to do with Zuri lurking in the shadows trying to dismantle everything.
Being with Sheik is everything a woman could want but it’s hard looking toward the future when your past won’t let you go. Now that she’s the mother of his child the bar has been raised.
She’s no longer the chick that risked her life to save his without even knowing him. She’s now his woman. He wants her to show and prove that she’s ten toes down.
However, she might not be equipped to be the team player he needs.
Seven and Hussein are in for the struggle of their lives. After being shot by Kimora Seven is trying to go on with her life but it’s pretty hard when the love of your life is being cold hearted and selfish. Seven results to desperate measures that just may have dire consequences for everyone involved.
Buckle up! It’s about to be a bumpy ride for both women as they embark on a journey to see that being a man’s MVP is not all it’s cracked up to be!!