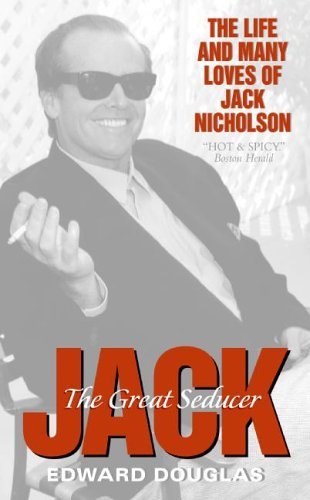 Jack Nicholson is one of the longest-lasting and most recognized sex symbols of our time. This sizzling biography goes deep in-depth, relating exclusive interviews with past flames and flings, to shed light on the unique charisma and magnetism of one of America's most respected and desired movie stars.

Among the startling revelations: