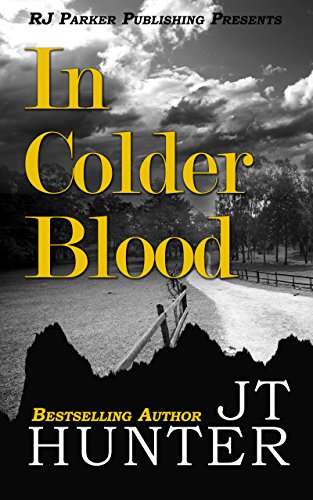 WARNING: CRIME SCENE PHOTOS ARE GRAPHIC
Two families, mysteriously murdered under similar circumstances, just a month apart. One was memorialized in Truman Capote’s classic novel, In Cold Blood. The other was all but forgotten.

Over half a century later, a determined Florida detective undertakes exceptional efforts to try to bring closure to the long-cold case.