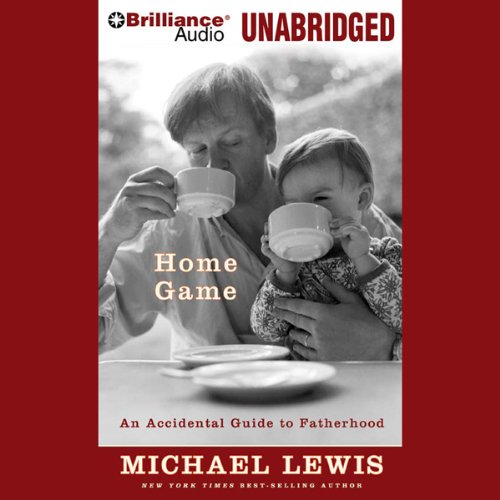 When he became a father, Michael Lewis found himself expected to feel things that he didn’t feel, and to do things that he couldn’t see the point of doing. At first this made him feel guilty, until he realized that all around him fathers were pretending to do one thing, to feel one way, when in fact they felt and did all sorts of things, then engaged in what amounted to an extended cover-up.

Lewis decided to keep a written record of what actually happened immediately after the birth of each of his three children. This audiobook is that record. But it is also something else: maybe the funniest, most unsparing account of ordinary daily household life ever recorded, from the point of view of the man inside. The remarkable thing about this story isn’t that Lewis is so unusual. It’s that he is so typical. The only wonder is that his wife has allowed him to publish it.