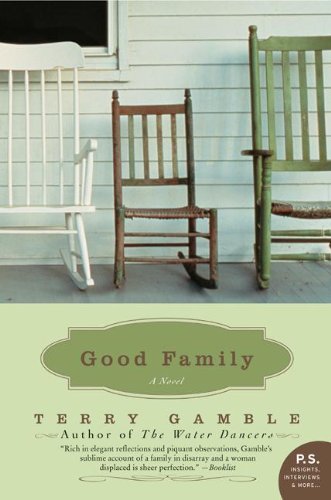 A retreat on Lake Michigan for old-money WASPs, Sand Isle has long been the summer residence of the Addison family. The youngest member of the clan, Maddie Addison, survived an awkward but sheltered adolescence only to be plagued in adulthood by alcoholism, a failed marriage, and an unendurable loss that sent her fleeing the burden of family expectations. Now, after an eleven-year hiatus, Maddie has been summoned back to Sand Isle, where her widowed mother languishes near death. What awaits Maddie is a collision of distinct, eccentric personalities -- by turns hilarious and poignant -- as well as an archive of memories that evoke pleasure, passion, and pain. Beneath the silent gaze of her ailing mother, Maddie and her family must confront their past and face the future to once again find a home in a house steeped in untold stories of its own.