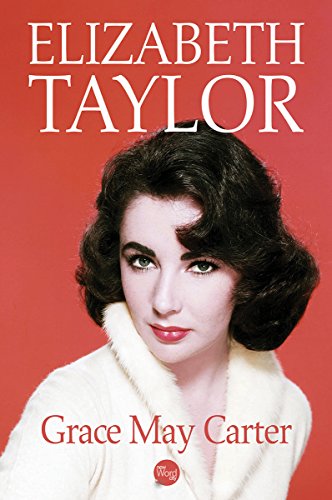 For a time, Elizabeth Taylor was the world's biggest star, winner of two Oscars and a Hollywood legend for searing performances in films such as Who's Afraid of Virginia Woolf? and Cat on a Hot Tin Roof. But it was her off-screen life - eight stormy marriages, a jewel-encrusted lifestyle, and struggles with weight and various addictions - that provided the most riveting drama. Long before the age of reality television, Taylor showed how fame could take on a volatile life of its own, obscuring the real person behind the media façade.

Now, in this compelling biography, we meet the real Elizabeth Taylor as she grows from precocious child star to "the most beautiful woman in the world" to serious actress to pop-culture punch line, and finally, successful entrepreneur, philanthropist, and HIV/AIDS activist. Along the way, she is vilified by fans for stealing singer Eddie Fischer from Debbie Reynolds, becomes trapped in a cycle of destructive affairs with Richard Burton, and desperately tries to recapture the childhood she never had with the eccentric pop star Michael Jackson. "I've always admitted that I'm ruled by my passions," she once said - and those passions make for a gripping, epic tale of tribulation and triumph.