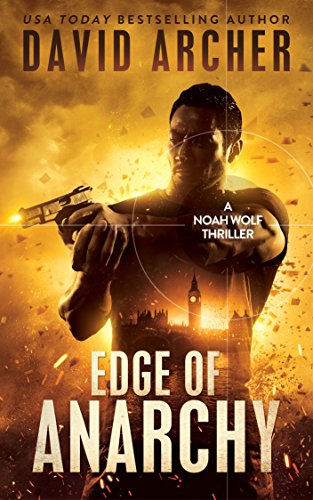 Noah and the team are called up for a new mission, but it almost seems like history repeating itself. This time, Jenny is forced to take on the role of a known female assassin in order to expose the terrorist organization behind her. The plan takes them to a few different locales, and puts all of them in danger.

The first contract she is given is for a high-ranking British official, but that turns out to have been only a test. The real contract comes afterward, and the entire team is shocked when they learn who the target is. Terrorism strikes close to home when Jenny is contracted to kill none other than Allison Peterson, herself.

Unfortunately, the organization behind the contract has leverage that may make it necessary for Jenny and Team Camelot to actually carry out the assassination.