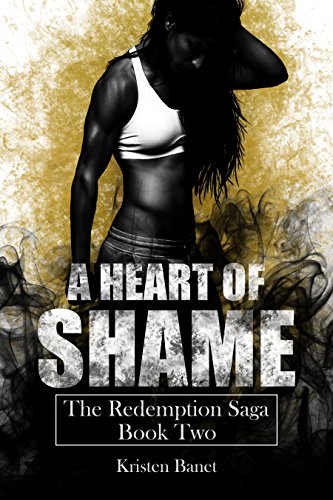 Sawyer Matthews is a retired and presumed-dead assassin. Ripped from her life of shadows and secrets, she’s decided to gamble it all and accept a new chapter in her life—one that may lead to a brighter future.

New beginnings come with new problems, though, and she’s always lived by the belief that she doesn’t deserve of redemption—a painful truth Sawyer has held in her heart for years.

Their first case takes the team to Texas, where members are confronted with more than just Sawyer’s painful past. The team is sent to deal with a series of suspicious deaths, but end up dealing with the community’s entrenched prejudices, an unregistered Magi at its heart. Nothing is what it seems as the killer enacts a deadly game of cat-and-mouse, and the team is sucked into a case even more sinister than they thought.

Can Sawyer’s first case with the International Magi Police Organization help her to realize she’s deserving of the redemption offered? And what about her heart? Will she overcome its core of shame to learn she deserves even more than redemption?

*This is an Urban Fantasy reverse harem series of full length novels where the leading lady doesn’t have to choose from her romantic interests. This series will have M/M content.
These books are rated for mature audiences, 18+ due to violence, language, and sexual themes.
This series deals with several triggering topics including, but not limited to, suicide, child abuse, rape, and PTSD.*